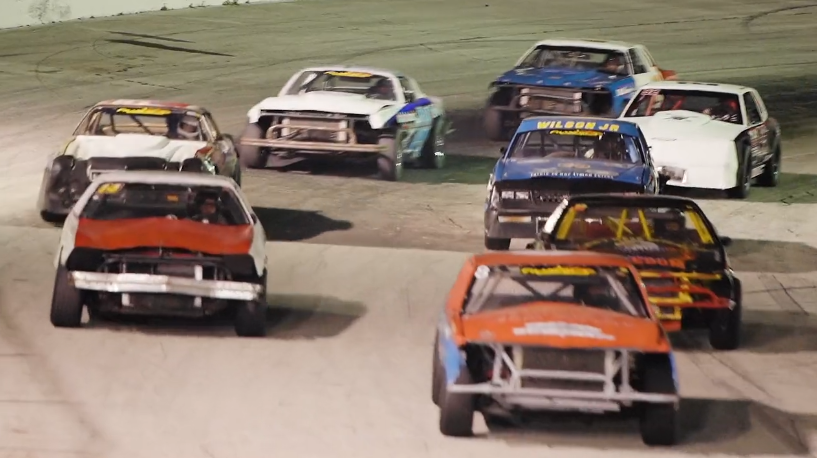 Races have a time limit.  1 minute per lap + 5 minutes. Once this time limit has expired, there will be one attempt at a green, white, checker, but the next flag ends the race.

No personal vehicles in the pits. Vehicles must be attached to trailers.  Anyone operating a golf cart or 4 wheeler must have a driver’s license. NO EXCEPTIONS. No oversized golf carts or UTV’s allowed. If riding on a golf cart, you must be seated. No standing. (insurance)